When you book with an account, you will be able to track your payment status, track the confirmation and you can also rate the tour after you finished the tour.
Sign Up
2011

For this July 2022 edition, you’ll learn how to make beer yourself and get a VIP tour guided by the owner in the brand new brewery in the heart of Brussels!
See you!

Beerstorming:  Learn how to make beer yourself!

Ontmoet Arthur  who will guide you from the brew kettles to the fermentation tank. This time, no 6meters high tank, but a 10liter tank which is not taller than yourself.
Found out the real taste of the hops and malts. Beer ingredients are placed here to try so you’ll be even inspired to come back after finding the right recipe 😉
Taste his special citrus creations while he’s presenting you the full range of their teambuilding-made-beers. Yes, the idea here, is that groups can take the chance to brew their own beer. Sounds quite exclusive to try a one-time-beer, right?
Well, the popular ones become a fixed value for this brewery.
After a couple of drinks, it’s time to digest the beers and have a 15min walk to the lively Marolles neighbourhood in Brussels city center!


Mazette : Be served with a beer and its best food match
Owned by 4 entrepreneurs, which one of them Pierre has been working in the known craft beer place Moeder Lambic. A brewery that has set up quite atypique as more than 700 cooperatives take part of this startup! Yes, correct, the brewery has only opened their doors this spring!
Their beers are brewed on site, by us, for you, here only. A wooden fire is what makes this brewery unique so to enjoy this place as the best, your beer will be served with a healthy &  homemade bread completed with special toppings.
Except another private tour here guided by Pierre! You’re so lucky again!

Still thirsty?
Feel free to enjoy more of the sunny terrace together with their delicious food platters! 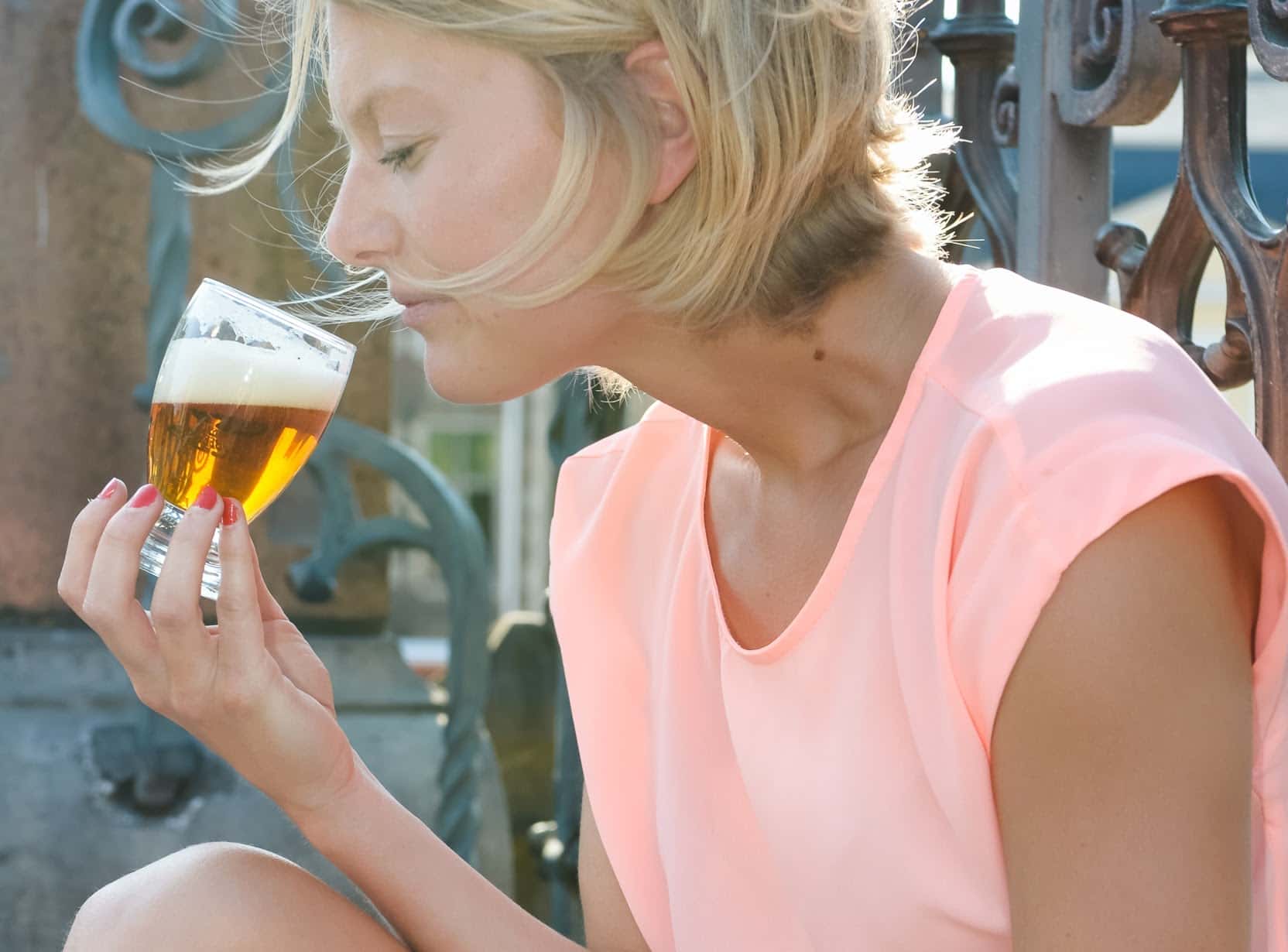 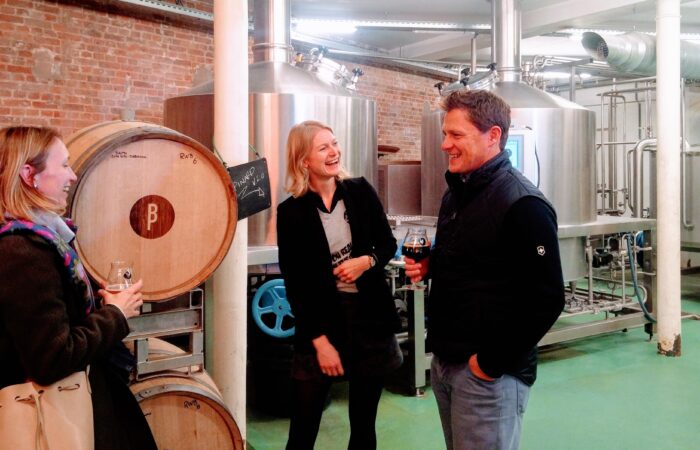 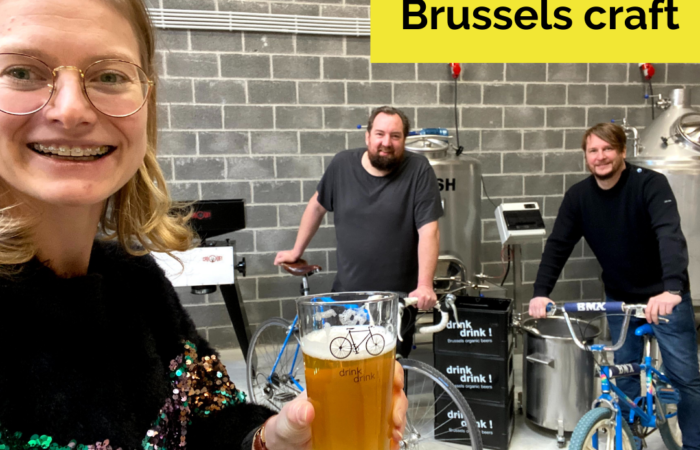